Honestly, HOW LONG AS IT BEEN? Today while taking my outfit photos I had this eerie nostalgia, because it literally been months since I've stood infront of my DSLR with my remote and camwhored my worries away.
Its so bizarre how something that was previously so routine suddenly becomes so foreign. I had to re-learn my angles, camera positions, lighting and everything else! Not to mention, I'm living in a new city my teeeeeeny apartment was a little difficult to work around.
Thanks so much to those of you who have continued to support me during my wee hiatus! I hope you're all doing well and that winter isn't kicking your butt as royally as its kicking mine! OH and for those of you who don't follow me on tumblr already- make sure you do so because I update it wayyy more often than I do this (: 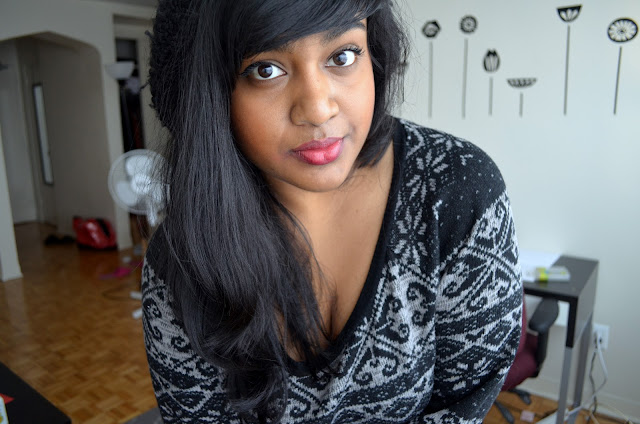